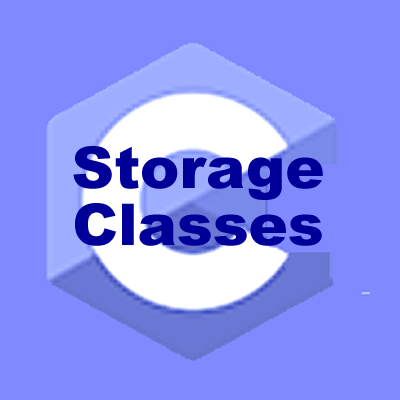 Only those variables should be of register type which are used  again and again in program just like loop control variables.

In the above declaration, a is an int type variable which has been defined in the computer register.

Keyword static can be used to declare static variables in C Language. they are special variables which keep their values alive throughout the program. They get initialized only once.

Keyword extern can be used to declare an external variable. They are special types of variables which keeps their values alive throughout the program. They are always declared outside a function.

We can make any variable global by using the keyword extern anywhere in a program. Eternal variables can be accessed across multiple files.