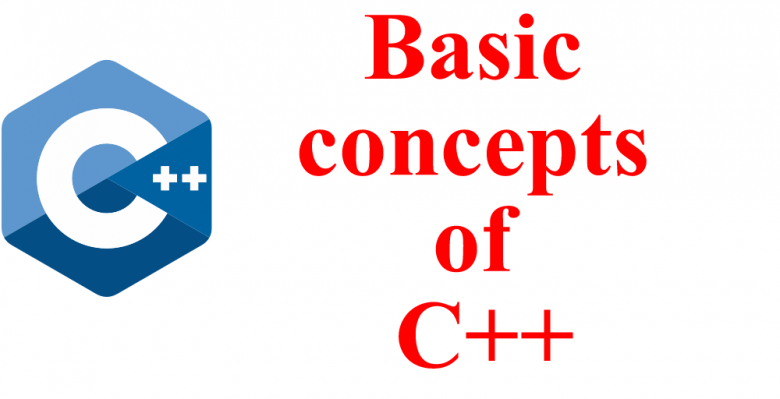 These are the characters which we can use in C++ . Character set includes following characters

Smallest identifiable parts of a Program is known as token.

There are six types of tokens

Keywords can’t be used as identifiers, variables or named constants. With advancements in C++, various new keywords are being added.

Different quantities such variable, constant, functions can be called identifiers.

Rules for naming an identifier are as follows

Spread the love
Lesson tags: Character Set of C++, Identifier in C++, Keyword in C++, Token in C++
Back to: C++ Programming Notes
Spread the love