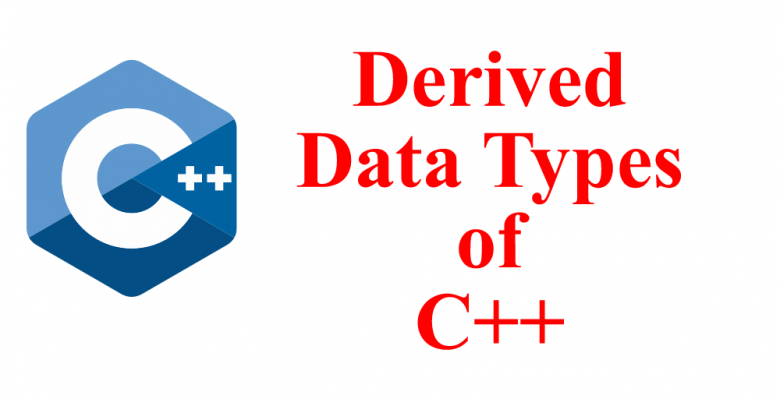 What is Data type ?

Data type gives the type and range of values that can be stored in a variable in C++. Different types of data types are

It is a collection of values having same size, type and range of values under single name .

They are of following types:

It is defined as named block of code. Functions is of two types:

They are inside header files. They are prebuilt in C++.

These functions are created by the programmer as per his own requirements.

It is basically used to store the address of another variable.

There are two operators used with pointers:”

A reference is an alternative name for an object.

The syntax for declaring a reference variable is:

var refers to a variable.

ref refers to the reference variable.

//Program to demonstrate the use of reference.